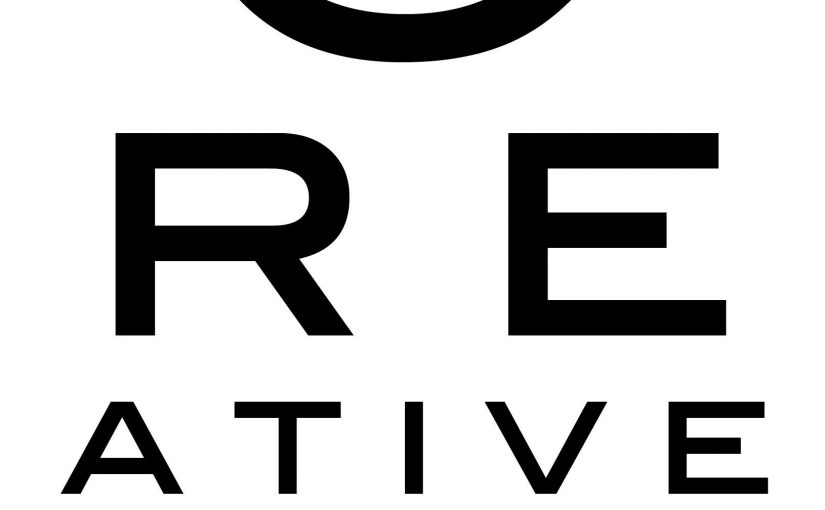 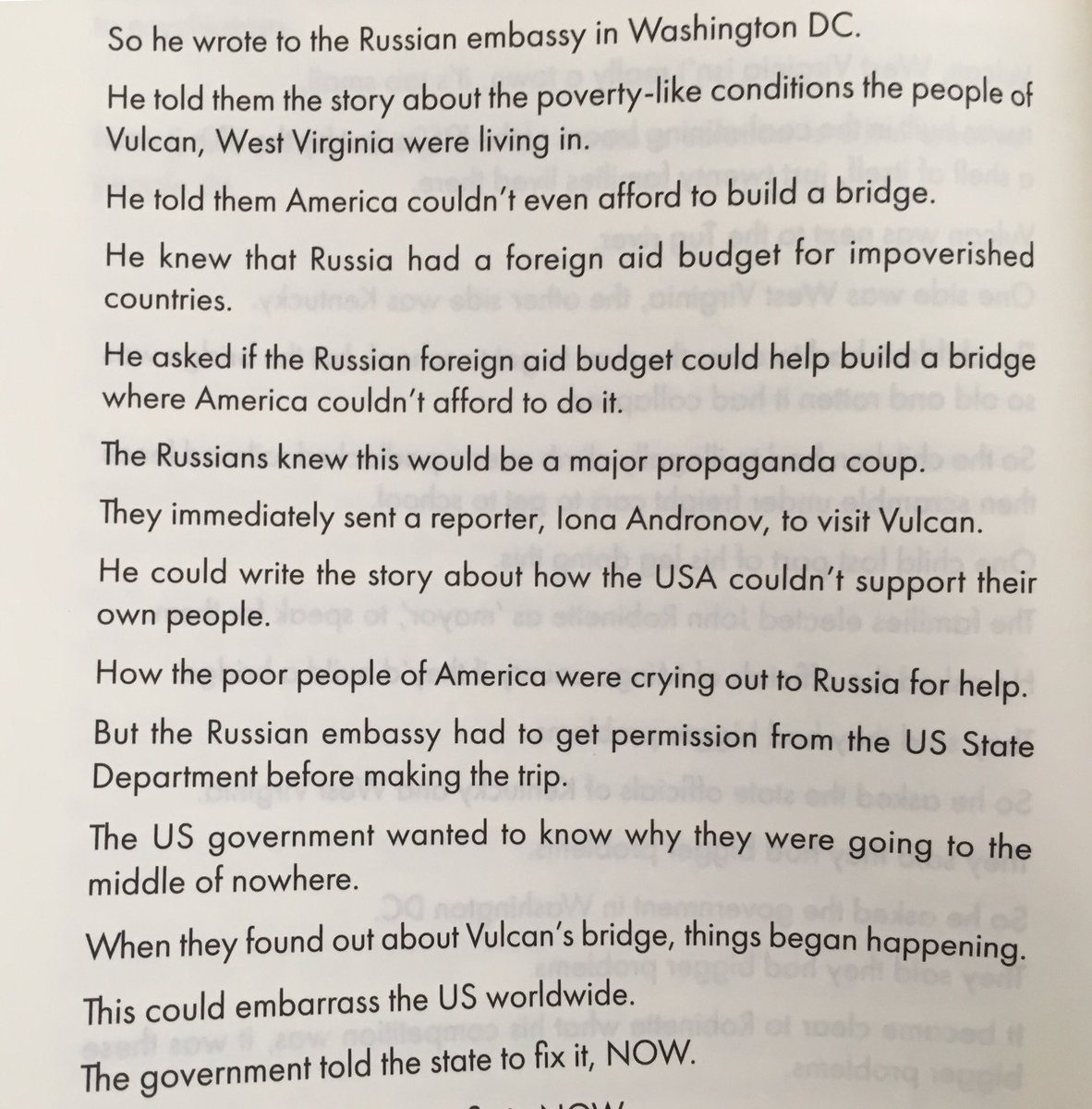 So he wrote to the Russian embassy in Washington DC.

He told them the story about the poverty-like conditions the people of Vulcan, West Virginia were living in.

He told them America couldn’t even afford to build a bridge.

He knew that Russia had a foreign aid budget that could help build a bridge where America couldn’t afford to do it.

The Russians know this would be a major propaganda coup. They immediately sent a reporter, Iona Andronov, to visit Vulcan.

He could write the story about how the USA couldn’t support their own people.

How the poor people of America were crying out to Russia for help.

But the Russian embassy had to get permission from the US State Department before making the trip.

The US government wanted to know why they were going to the middle of nowhere.

When they found out about Vulcan’s bridge, things began happening.

This could embarrass the US worldwide.

The government told the state to fix it, NOW. 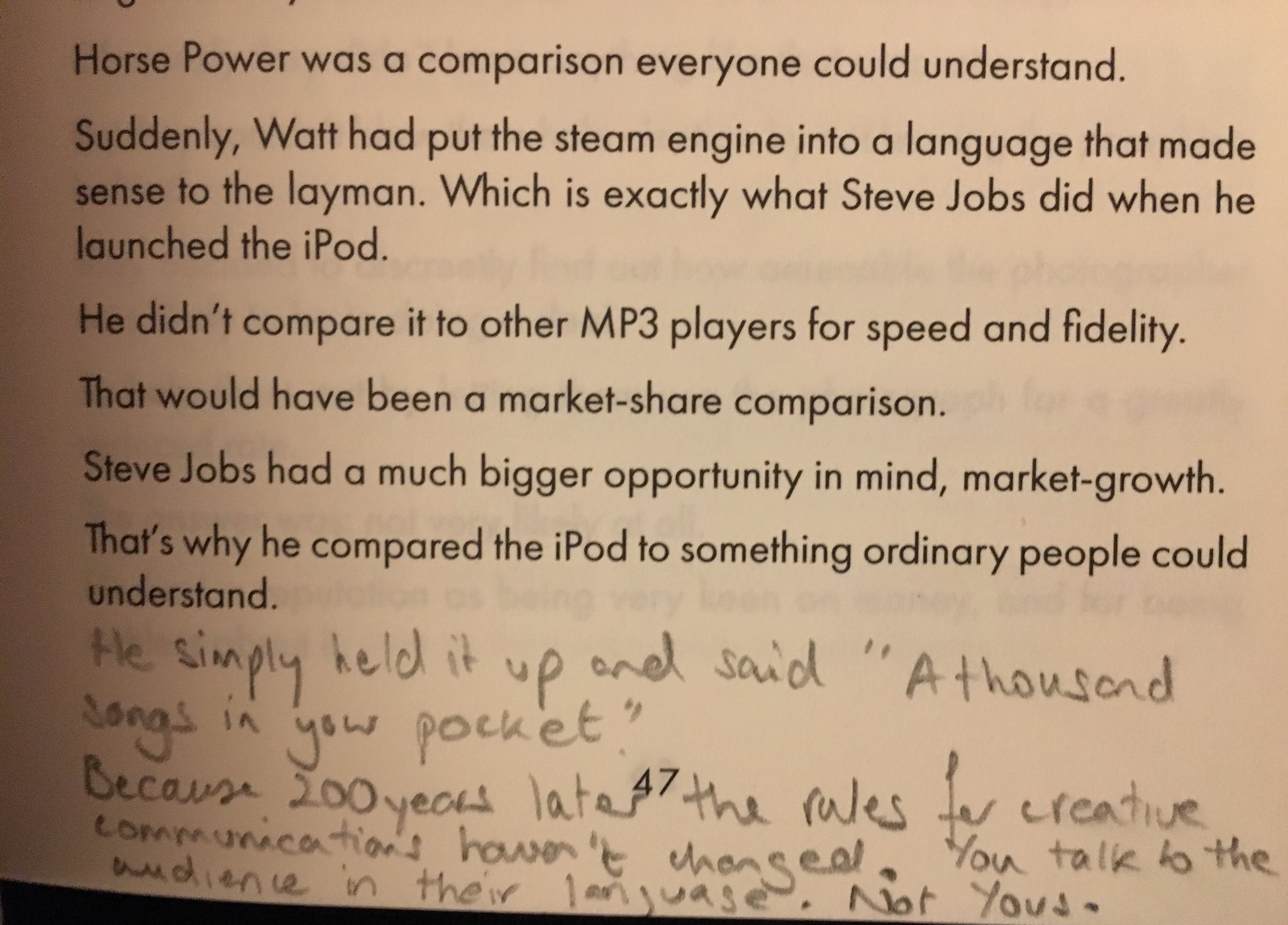