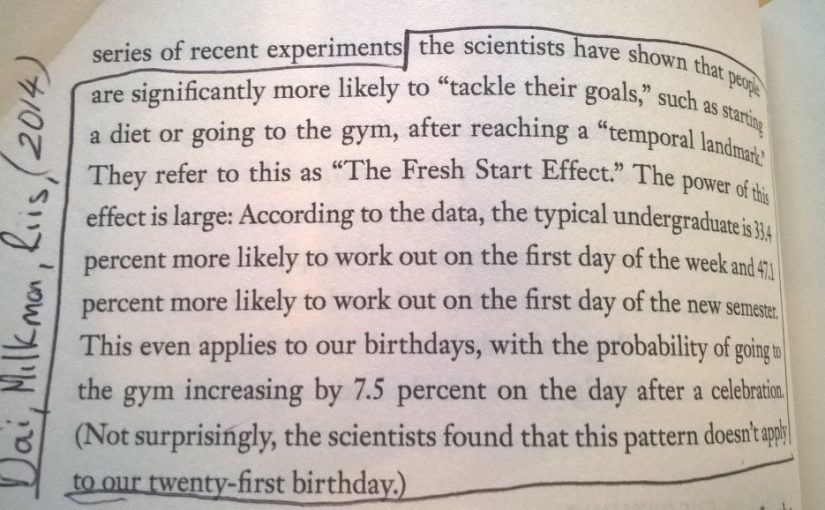 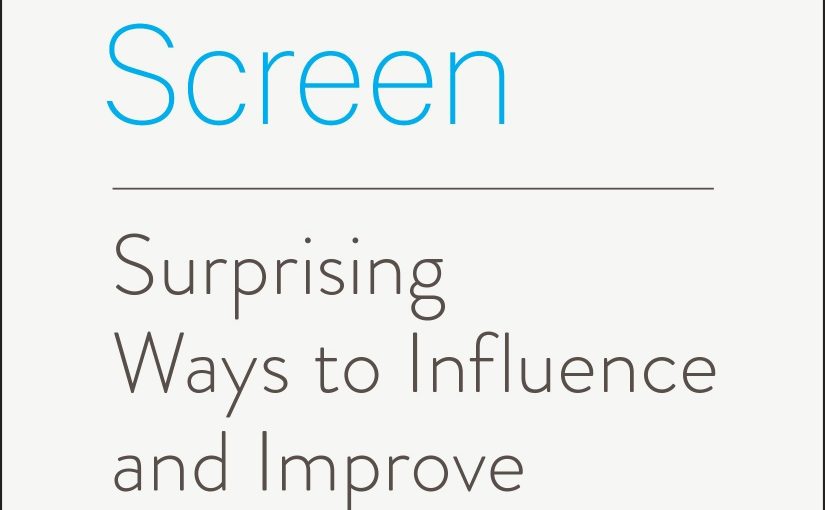 By Shlomo Benartzi and Jonah Lehrer. 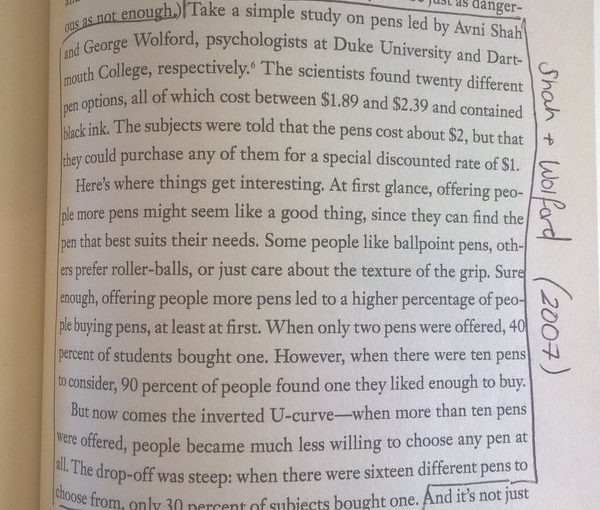 Take a simple study on pens led by Avni Shah and George Wolford, psychologist at Duke University and Dartmouth College, respectively. The scientists found twenty different pen options, all of which cost between $1.89 and $2.39 and contained black ink. The subjects were told that the pens cost about $2, but that they could purchase any of them for a special discounted rate of $1.

Here’s where things get interesting. At first glance, offering people more pens might seem like a good thing, since they can find the pen that best suits their needs. Some people like ballpoint pens, others prefer roller-balls, or just care about the texture of the grip. Sure enough, offering people more pens led to a higher percentage of people buying pens, at least at first. When only two pens were offered, 40 percent of students bought one. However, when there were ten pens to consider, 90 percent of people found one they liked enough to buy.

But now comes the inverted U-curve—when more than ten pens were offered, people became much less willing to choose any pen at all. The drop-off was steep: when there were sixteen different pens to choose from, only 30 percent of subjects bought one. 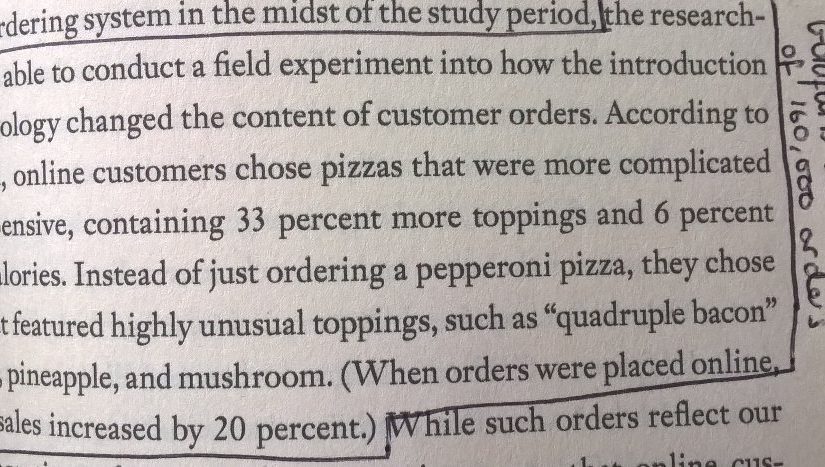 The researchers were able to conduct a field experiment into how the introduction of technology changed the content of customer orders. According to the data, online customers chose pizzas that were more complicated and expensive, containing 33 percent more toppings and 6 percent more calories. Instead of just ordering a pepperoni pizza, they chose pies that featured highly unusual toppings, such as “quadruple bacon” or ham, pineapple, and mushroom. (When orders were placed online, bacon sales increased by 20 percent.) 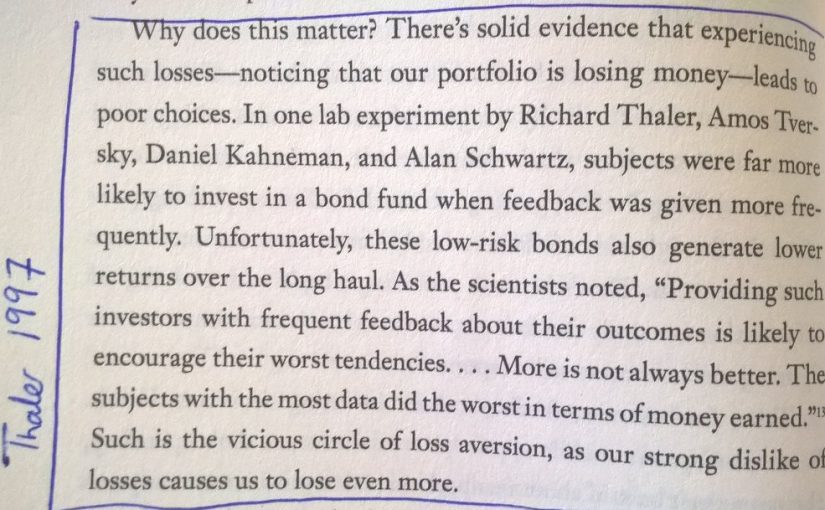 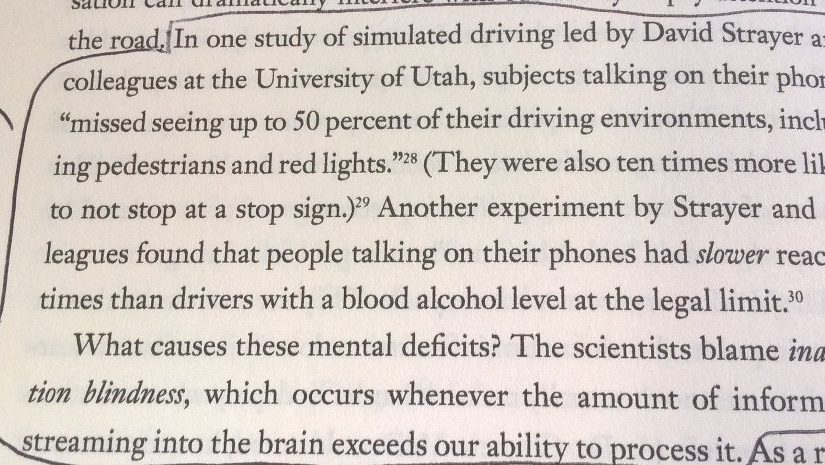 In one study of simulated driving led by David Strayer and colleagues at the University of Utah, subjects talking on their phones “missed seeing up to 50 percent of their driving environments, including pedestrians and red lights.” (They were also ten times more likely to not stop at a stop sign.) Another experiment by Strayer and colleagues found that people talking on their phones had slower reaction times than drivers with a blood alcohol level at the legal limit.

What causes these mental deficits? The scientists blame inattention blindness, which occurs whenever the amount of information streaming into the brain exceeds our ability to process it. 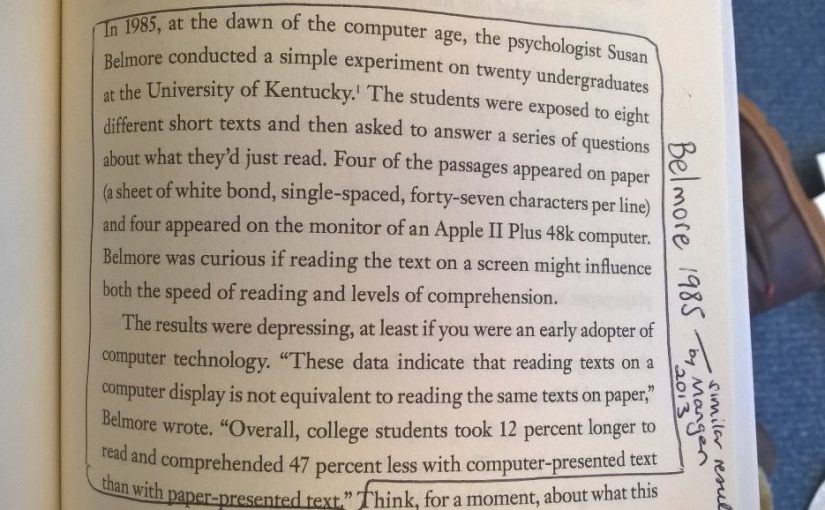