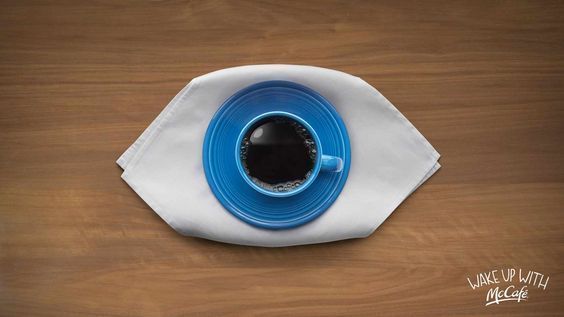 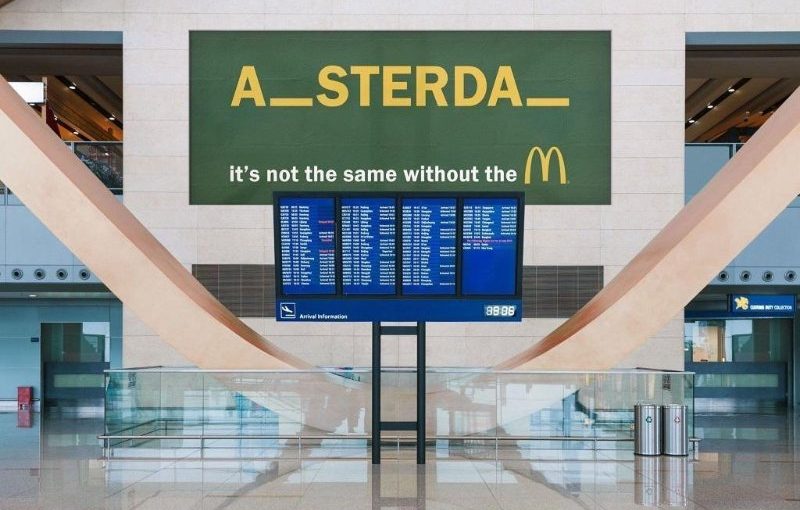 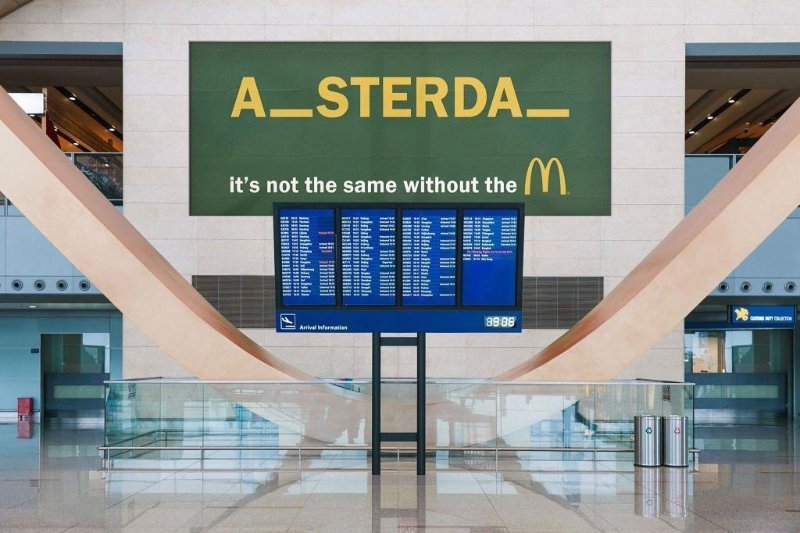 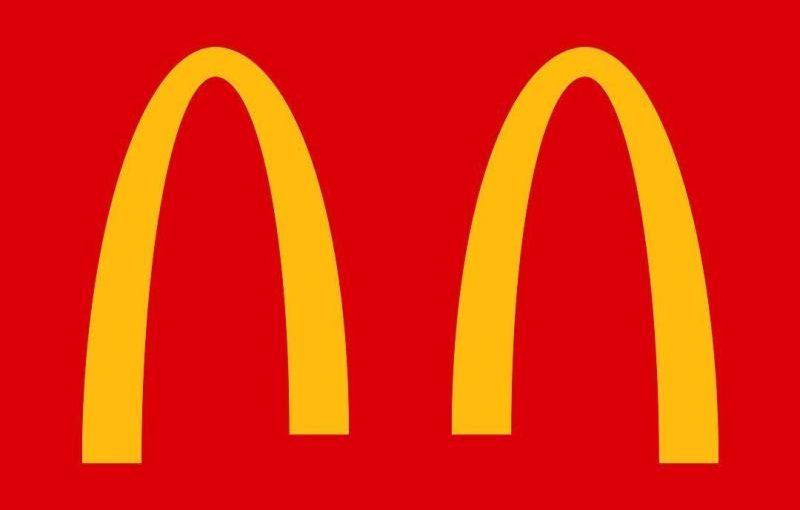 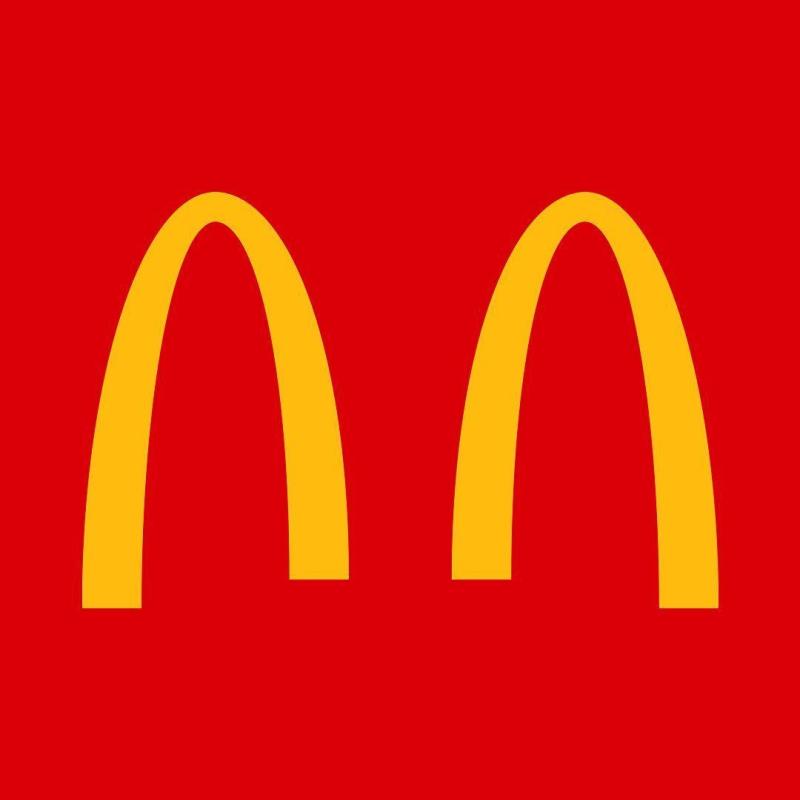 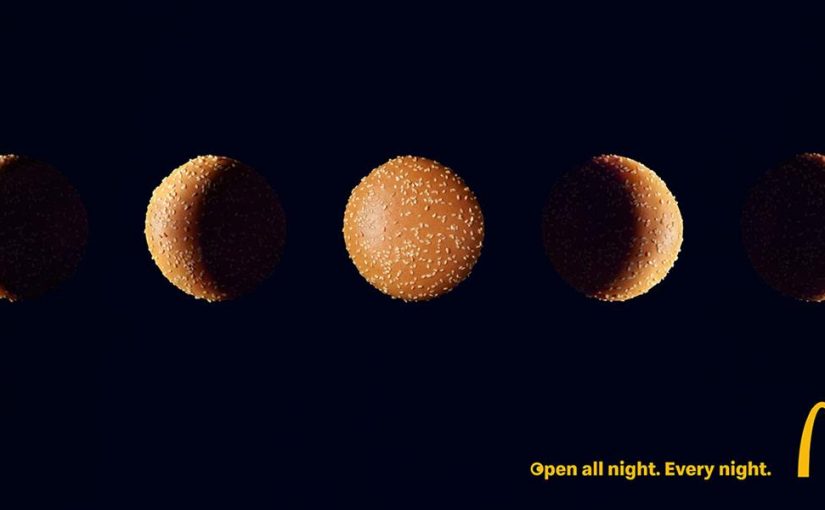 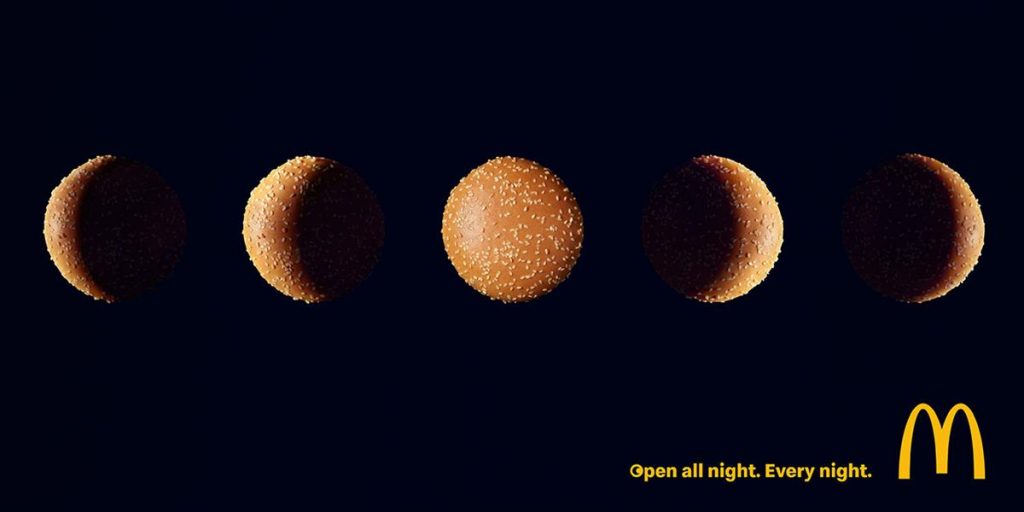 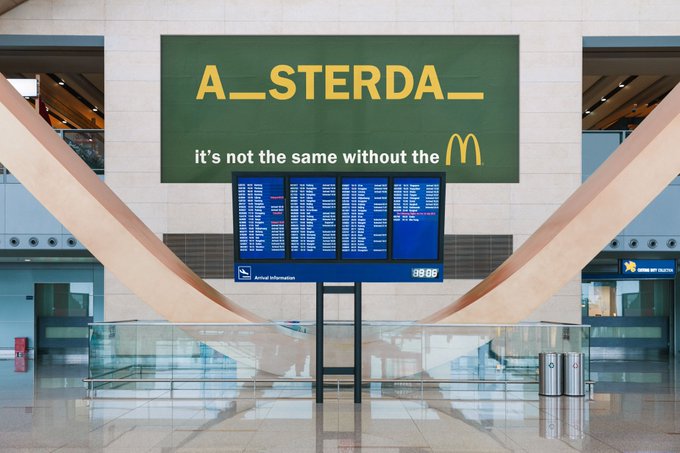 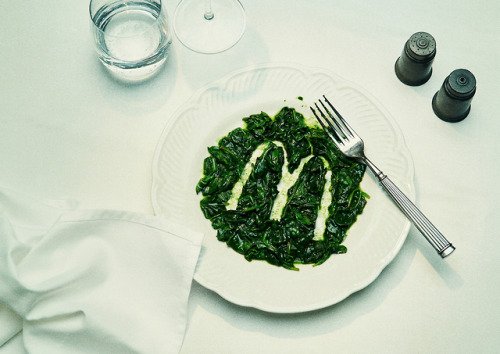 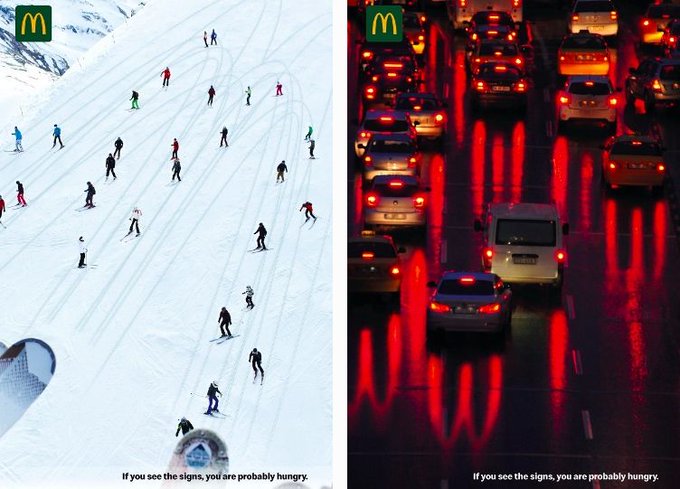 McDonald’s: If you see the signs, you are probably hungry 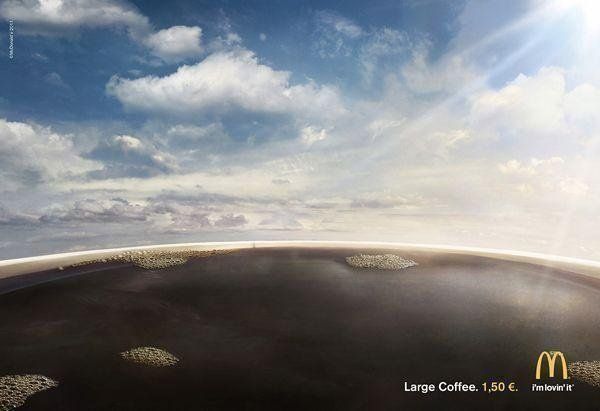 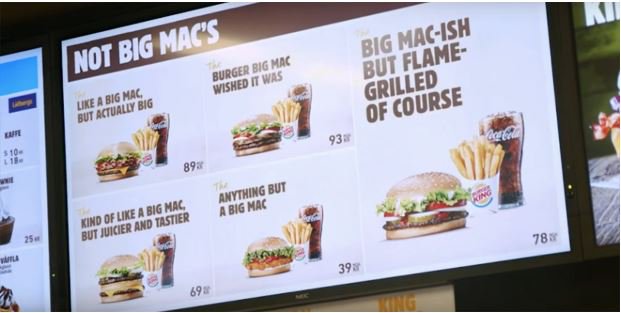 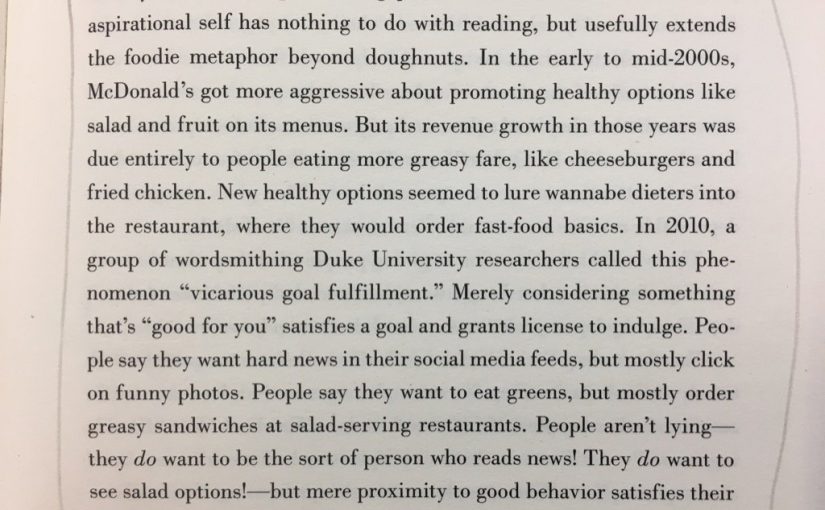 My favorite example of this gap between the behavioral self and the aspirational self has nothing to do with reading, but usefully extends the foodie metaphor beyond doughnuts. In the early to mid-2000s, McDonald’s got more aggressive about promoting healthy options like salad and fruit on its menus. But its revenue growth in those years was due entirely to people eating more greasy fare, like cheeseburgers and fried chicken. New healthy options seemed to lure wannabe dieters into the restaurant, where they would order fast-food basics. In 2010, a group of wordsmithing Duke University researchers called this phenomenon “vicarious goal fulfillment.” Merely considering something that’s “good for you” satisfies a goal and grants license to indulge. People say they want hard news in their social media feeds, but mostly click on funny photos. People say they want to eat greens, but mostly order greasy sandwiches at salad-serving restaurants. People aren’t lying— they do want to be the sort of person who reads news! They do want to see salad options!—but mere proximity to good behavior satisfies their interest in behaving well.

Excerpt from: Hit Makers: The Science of Popularity in an Age of Distraction by Derek Thompson