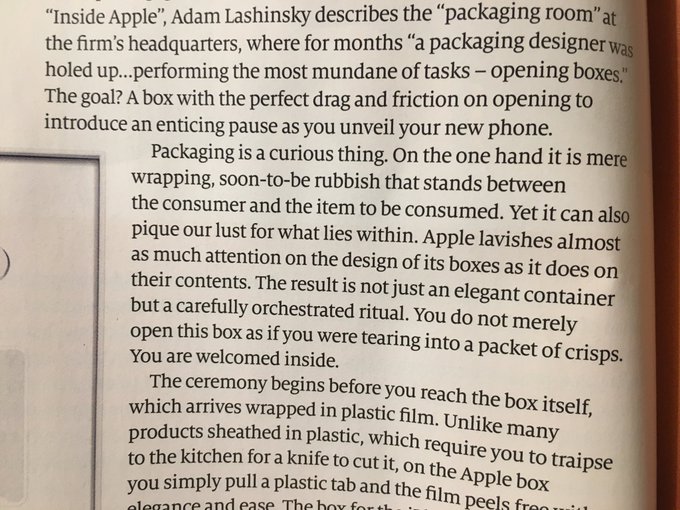 “Inside Apple”, Adam Lashinsky describes the “packaging room” at the firm’s headquarters, where for months “a packaging designer was holed up…performing the most mundane of tasks – opening boxes.” The goal? A box with the perfect drag and friction on opening to introduce an enticing pause as you unveil your new phone.

Packaging is a curious thing. On the one hand it is mere wrapping, soon-to-be rubbish that stands between the consumer and the item to be consumed. Yet it can also pique our lust for what lies within. Apple lavishes almost as much attention on the design of its boxes as it does on their contents. The result is not just an elegant container but a carefully orchestrated ritual. You do not merely Open this box as if you were tearing into a packet of crisps. You are welcomed inside.

The ceremony begins before you reach the box itself which arrives wrapped in plastic film.

Excerpt from: The Economist 1843 covering Inside Apple: How America’s Most Admired–And Secretive–Company Really Works by Adam Lashinsky 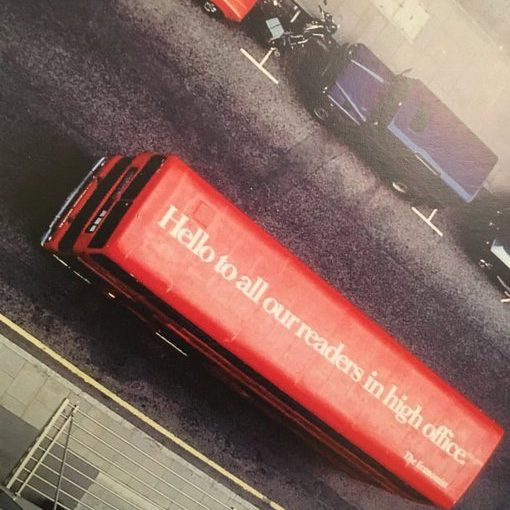 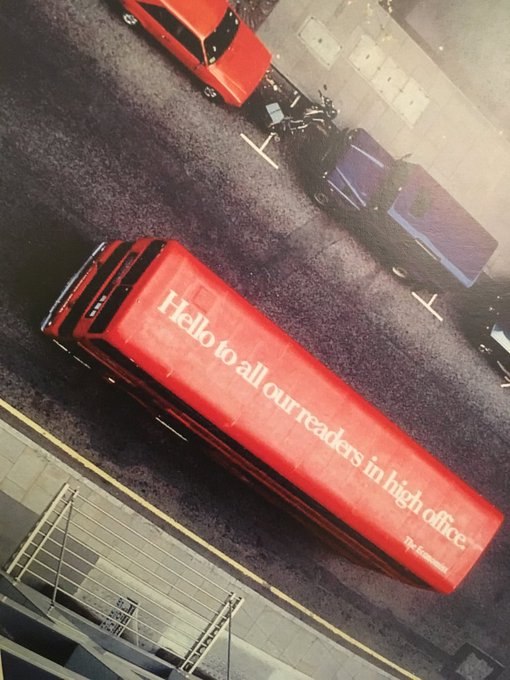