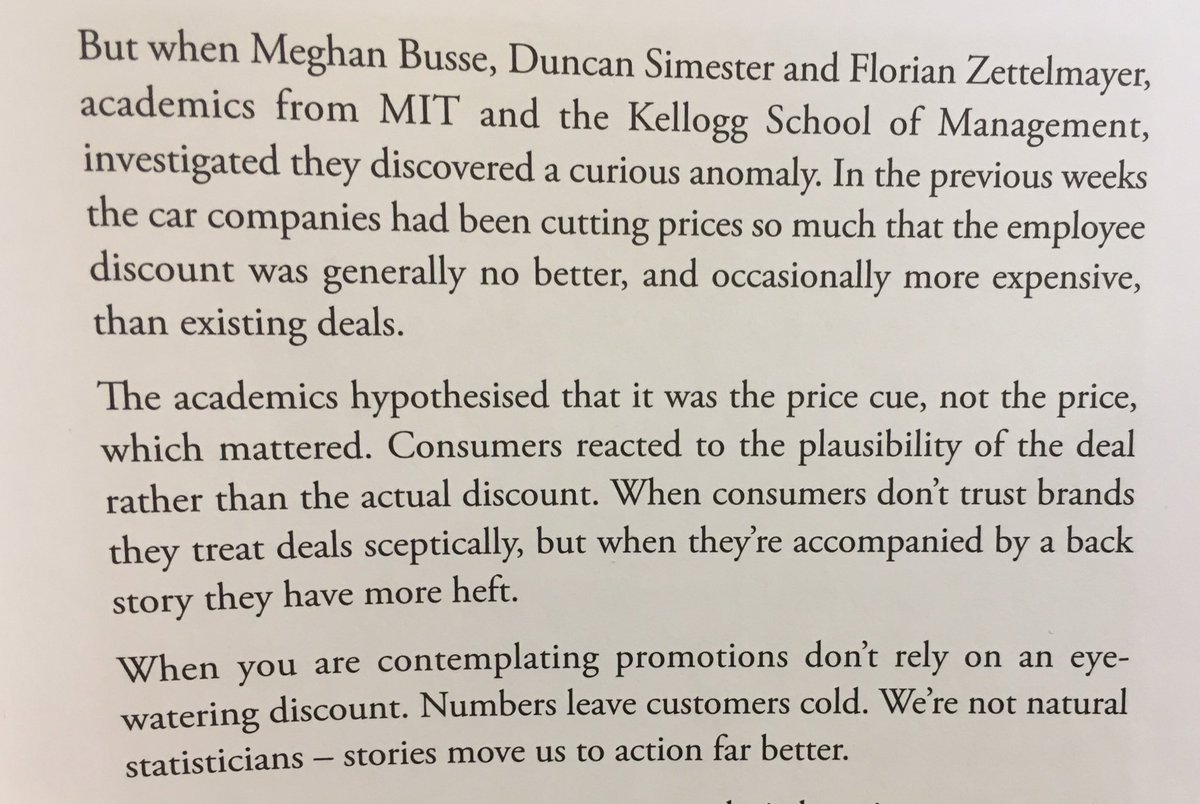 During a famine in 1774, Frederik ordered a national cultivation programme. In a response typical of many towns, the people of Kolberg declared: “The things have neither small nor taste, not even the dogs will eat them, so what use are they to us?”

Frederick’s initial response was more a violent “shove” than a nudge – he threatened to cut the noses and ears off any peasant who did not plant potatoes. However, he soon changed tack. In modern parlance we’d say that he used a bit of “psychology”.

Legend has it that instead of issuing further threats, Frederik ordered his soldiers to establish a heavy and visible guard around the local royal potato fields, yet also instructed them to be deliberately lax in protecting them. At the same time, the local peasants noticed their king’s conspicuous admiration of potato flowers as well as the tubers themselves, and sneaked in to steal and plant the “royal crop”. Within a short time, many potatoes were stolen and soon being widely grown and eaten.