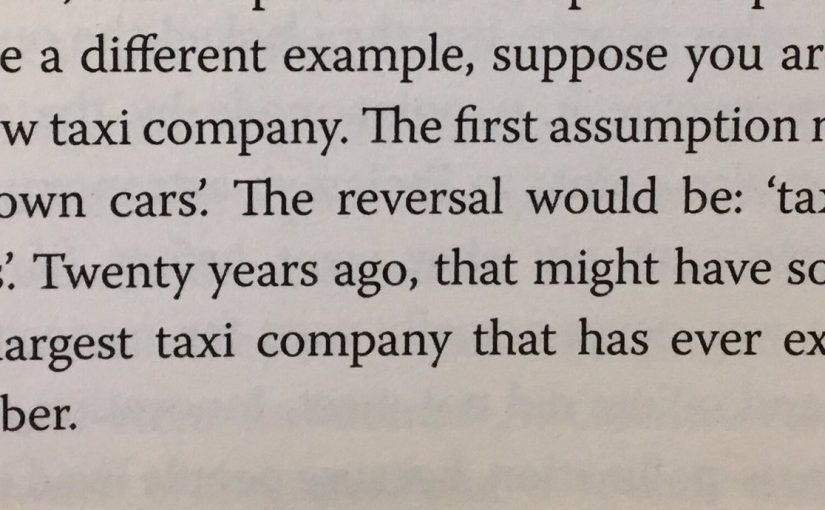 John Cleese, the British comedian, put it this way: ‘Everybody has theories. The dangerous people who are not aware of their own theories. That is, the theories on which they operate are largely unconscious.’ 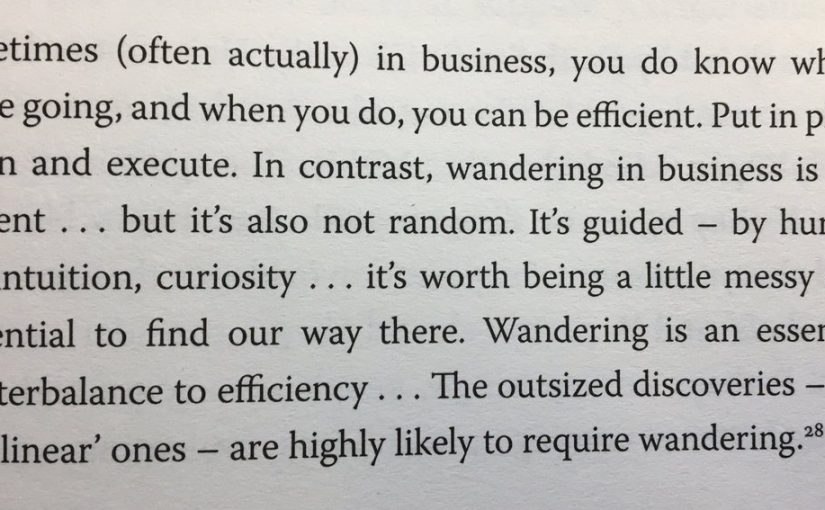 Sometimes (often actually) in business, you do know where you’re going, and when you do, you can be efficient. Put in place a plan and execute. In contrast, wandering in business is not efficient… but it’s also not random. It’s guided – by hunch, gut, intuition, curiosity … it’s worth being a little messy and tangential to find out way there. Wandering is an essential counterbalance to efficiency .. The outsized discoveries – the ‘non-linear’ ones – are highly likely to require wandering. 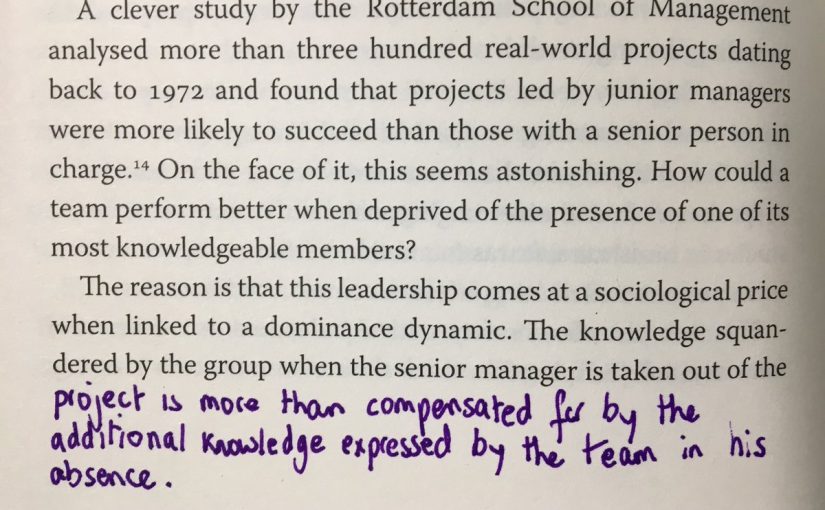 A clever study by the Rotterdam School of Management analysed more than three hundred real-world projects dating back to 1972 and found that projects led by junior managers were more likely to succeed than those with a senior person in charge. On the face of it, this seems astonishing. How could a team perform better when deprived of the presence of one of its most knowledgeable members?

The reason is that this leadership comes at a sociological price when linked to a dominance dynamic. The knowledge squandered by the group when a senior manager is taken out of the project is more than compensated for by the additional knowledge expressed by the team in his absence. 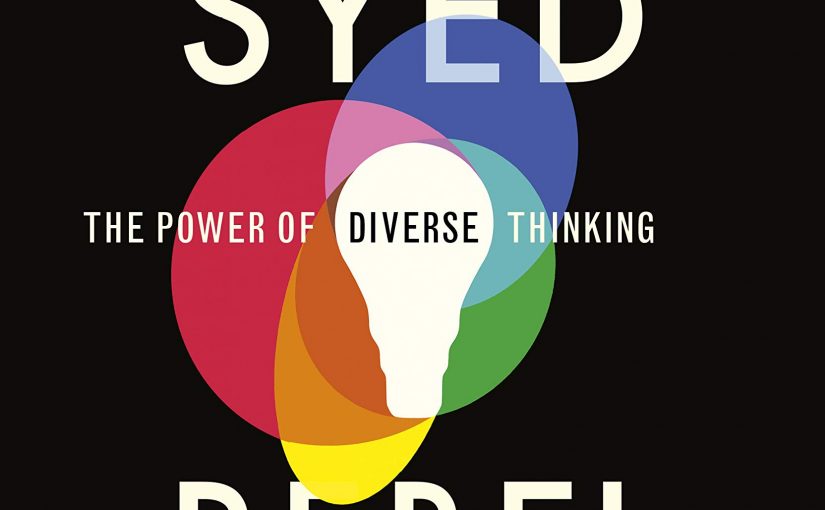